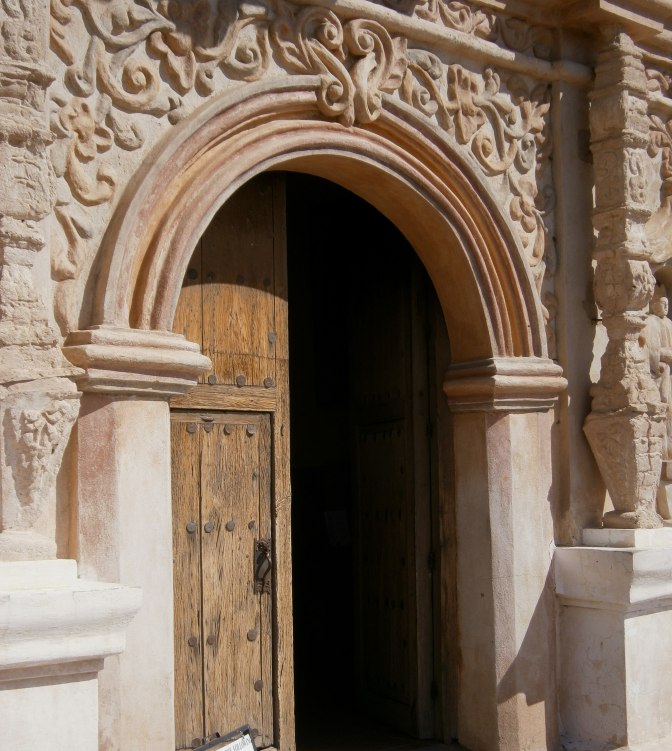 It wasn’t the scientific objections. The glaring fallacies and inconsistencies in the doctrine.

For me it was the morality of the thing. The Mormon worldview refuses to face the human condition squarely. Buddha, at least, could admit that “life is suffering.” Sartre could say, “Man is defined by what he can know.” Here were philosophers whose greatest remarks contained so much humility. This, I believed, was what made them honest.

I distrusted Mormonism’s superiority over other creeds, groups, identities. It was too smug. Too easy. I hated the politics of it. The convenience. The doctrines and leaders had so thoroughly armed members with defense mechanisms that they didn’t have to address the thorny dilemmas and questions of life. Not if they didn’t want to.

And who wants to?

Viktor Frankl is right: life is always asking us questions. And Mormonism didn’t just refuse to give answers; it told its membership there were no questions. No truly important, crucial decisions to be made in a human life—except one: to follow the Lord.

And once you commit to that, in all obedience and humility, nothing else can trouble you. There are no more difficult issues you will have to face, ever again. Because you will know what to do. And if ever for a moment, you don’t know, you simply kneel down in prayer. And then, you will know.

I turned away. To the darkness, some said. Self-righteous in my own way, I suppose. But at 20, who isn’t?

It wasn’t just for their complacence and conformity—motivated so plainly by the fear of being shunned, stigmatized. It was so much more for how they hated the discomfort of confusion and doubt and uncertainty, which always must precede true knowledge. “Confusion is of Satan,” they said.

But confusion is honest. Much of the time, we don’t know. Because we can’t yet know. We lack the information or experience, the experiment results are inconclusive, the test is not yet graded. And I think one of the great human challenges is to learn to live in that space of not-knowing. Of in-between-ness.

Because it is a space of discovery and questioning. And of possibility.

But my questioning was as hateful to them as confusion itself, because it “planted doubts in their minds.” And that was evil. “You’re speaking with the words of Satan. You’ve brought confusion and doubt into this house.”

When all I brought were honest questions. My intellectual curiosity. I wanted to know.

I’m still in that space. Maybe they were right–in warning me that once you entered it, you couldn’t really come back from it. The exile I’ve chosen is one of perpetual doubt and uncertainty and not-quites and not-yets.

Or maybe what scares me most is that I still feel I was right. To value the questions more than their easy answers—that, as Voltaire said, “Doubt is an uncomfortable condition, but certainty is absurd.”

The irony of my own self-certainty, of my own complacence in forever asking questions, isn’t lost on me. Maybe the truth is that, as human beings, we cannot escape absurdity. I don’t know.

I do know that certainty has its uses. It makes it easier to leave it all behind, to let go of the pain of losing a community and a family when I realize I don’t regret that decision.

One thought on “Leaving the Fold”