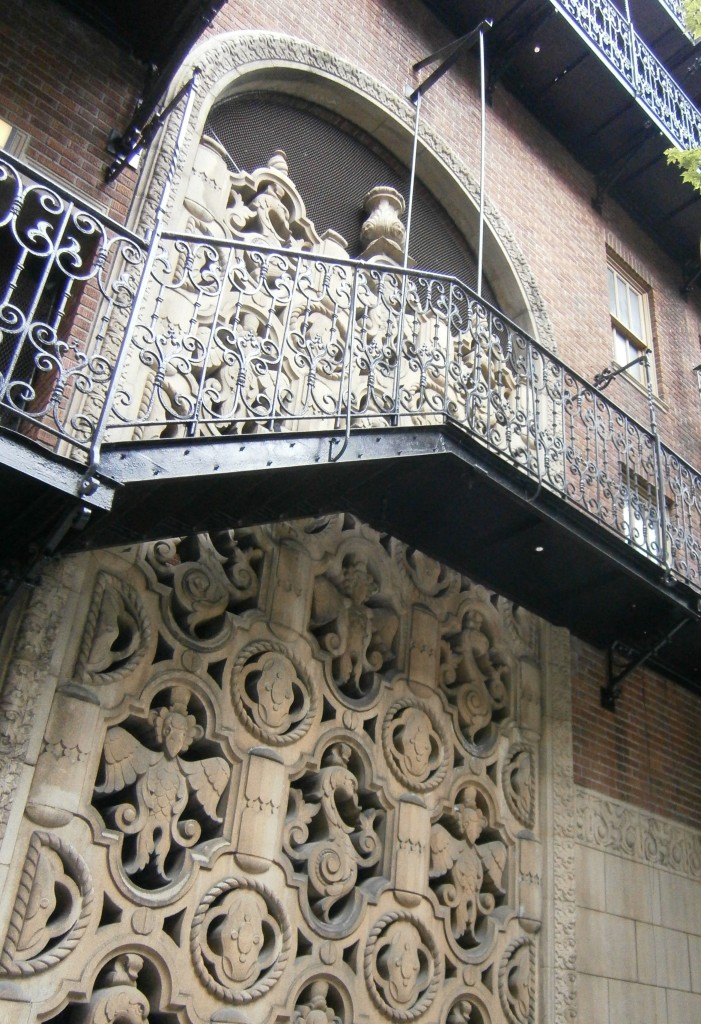 And a big part of this is on men.

We need you–as our fathers, brothers, friends, and lovers–to encourage us to strut our stuff. Intellectually. Academically. Professionally.

A lot of men I meet are plenty comfortable with their woman earning more.

It’s the idea of a woman knowing more–having a higher IQ, a more advanced degree–that gets them all anxious and insecure.

Maybe it’s the distrust between the sexes that’s the problem. So twentieth-century.

Maybe it’s that the last generation of fathers raised their little boys to expect women would coddle and reassure and flatter them.

Or maybe I just know some immature men, who are the minority. Could be. I don’t really have a reliable sample at hand.

But the problem is that it matters how men react to serious smarts–because women remain deeply sensitive to how men judge them (which is another problem all its own). It’s the easiest thing to make a woman insecure about being smart. Here’s how, whether you’re male or female:

We’ve got to stop this, folks.

We straight women have got to stop:

C) Being catty with each other when another woman has more expertise in a certain area than you do (Newsflash: This is an inevitable part of adult life)

And men need to figure out exactly what throws them so off-balance about a brilliant, skilled woman. Then, they need to deal with it. Themselves.

So please, everybody: Come back to the table when you’re ready to play nice.