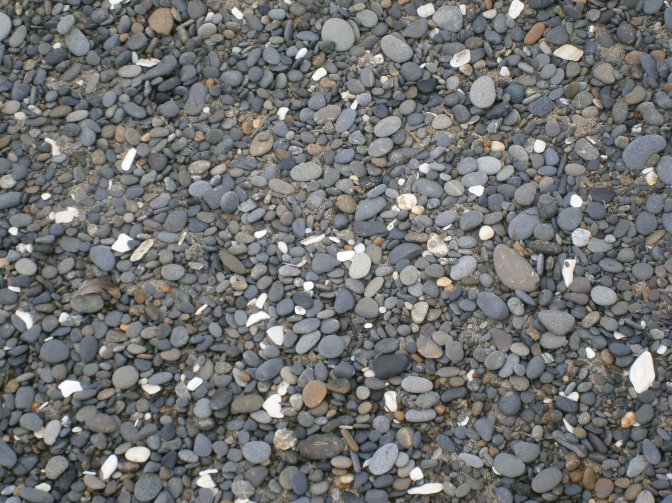 Every so many months, another article gets trotted out in the news. American students have fallen further behind their peers in China, Norway, Sweden, Korea, Japan, Singapore, the U.K, and elsewhere.

The common analysis is that our teachers are overburdened and poorly trained, and our math and science curricula fall short.

But it’s taboo to talk about the vaster problem. One that challenges the very underpinnings of our public education system—the assumption that all children are created equal.

Other countries select early for the best and the brightest. And then they reward, challenge, and praise the most intelligent students—backed by cultural norms that cultivate and value intellect.

America cannot even pretend it does this. And nowhere is the anti-intellectual strain in our culture more evident than in how this country treats gifted children.

Out of the K-12 population in the U.S., approximately 6% weigh in as “gifted” (Editorial Board, New York Times). It’s important to acknowledge that the 6% represents only the children selected for testing. The actual percentage of children with significantly above-average IQ is higher.

I became one of the official 6% at the age of six. That was when educators discovered they could hand me any standardized test, and I consistently scored in the 99th national percentile in language arts.

And I’m here to tell you that being one of that 6% in the U.S. is hell. The label of “gifted” guarantees you 12 years of misery in the public school system.

So I kept quiet. But I watched as the most intelligent of my classmates went through far worse than I did, especially those who ranked highest in math and science.

If you grew up in the U.S. in the last few decades, you know the drill. If you’re a boy who excels in math and science but not in sports, you either learn to be invisible, or you end up getting dunked in toilets, locked in broom closets, and dropped into dumpsters.

“That trashcan right there,” one of my male friends told me in junior high, pointing to a Rubbermaid trash can outside the boy’s locker room. “That’s where they stuffed me.”

He excelled in math, and the school had placed him a year ahead of his peers. This was, for American boys, a sin worthy of retribution.

THE DIFFICULTY OF GOING IT ALONE

Gifted girls don’t have it any easier.

Smart girls get bullied as much as boys, but instead of physical abuse, they get socially penalized. In my junior and high schools, gifted girls were often targeted through gossip, friend-stealing, exclusion from social groups, and public humiliation.

I was lucky. Or clever. I simply avoided Americans. I ate lunch with the exchange students and immigrants, who didn’t take objection to my vocabulary or my seriousness about homework. But I never had a date until I was well into college. In high school, the boys wouldn’t even look at me in the hallways, and when I dared to ask a few of them out, I always got turned down.

And because I was a nice girl, teachers put me in the back of the room to help the slowest learners during language arts lessons. That was the best use my teachers could think of for me. By the time I was 17, I was fed up. I brought a Russian grammar textbook to study during my classes, so I could at least learn something.

For girls, worse than the ostracism and loneliness, is the lack of expectations. In my conservative suburban high school, no one spoke to me of college until I was already there. And by then, it was too late. I was aimless. Overwhelmed by all the possibilities I’d never known existed.

For the first 18 years of my life, I’d been tormented and ignored by peers, parents, and teachers. And now I was supposed to emerge in a blaze of light and achieve incredible things. Dream on, sweetcakes.

This is how America handles its gifted children. This is what America does to the kids who could compete with the world’s top students.

The rest of the time? The culture eats them alive.

Joan Freeman, a professor at Middlesex University, writes in her article “Giftedness in the Long-Term” that children in the UK who are labeled “gifted” end up with “more emotional problems than the non-labeled” but equally smart children.

And you have to ask why.

With “smart” being a stigma in our culture, children are penalized by their peers for high performance.

Smart kids in the U.S. are forced to spend their mental resources on survival. Instead of inventing touchscreens and writing novels. Which is so much what we’d rather be doing.

Which is what, if the U.S. sincerely wants to regain global dominance, the culture must support gifted children doing.

But how do you change a culture’s attitude towards intelligence?