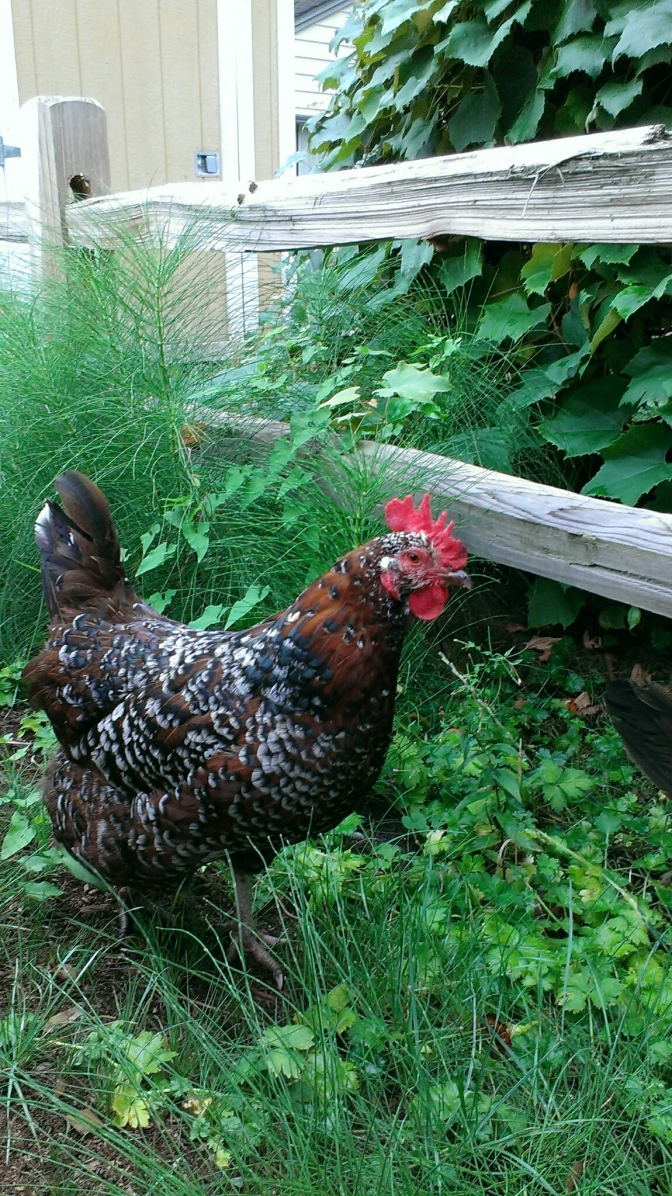 “They just don’t get it.” Two of my co-workers were commiserating about their teenagers again.

“Right,” the other one replied. “They just don’t get how it makes other people feel. And they’re so hurtful. I tell them it’s just not nice to talk that way to grown-ups.”

I decided to put my foot in it. I knew they both wanted understanding about how hurt they were that their kids had called them old and said they don’t want to be like them when they grow up, but seriously? You signed up to be a parent. Did you not know that individuation is part of the deal? And they’re fifteen. They don’t yet know how to do it nicely. They just have to do it.

I get so tired of people blaming younger people for, well, being young. So I said, “Or they’re just too young to have had that experience yet. Developmentally, they’re just not there yet. So they can’t have any idea how it feels for you to hear that.”

They both stared at me like I had just screamed a racial epithet at one of our patrons. Mouths agape.

But seriously. When I was a teenager twenty years ago, I never sat back and thought about the stages of adulthood or what those felt like. Let alone considered how a random comment might sound in the context of middle-aged parenthood. Adult reactions to my own cluelessness–as if I had really calibrated my impulsive, stream-of-consciousness speech with the intention of hurting them–always puzzled me. It showed an alarming solipsism and a lack of understanding that acute self-absorption is an integral part of adolescent development–and, if we’re willing to remember, wasn’t all that comfortable, either.

Sure. There are young sociopaths out there. Absolutely. But mostly, there’s just a lot of young people poking at boundaries and trying to figure themselves out. They flail in the deep end of adolescence. It isn’t pretty. Get too close to the flailing, and you will get kicked. Right off your high horse that we’re all so wise in comparison.

Because I’m not at all convinced that wisdom is even possible before 60 or 70. Until then, I think we just keep gaining perspective. We keep on gaining a wider vista on life. We see more of it. But it isn’t earned. I don’t think it’s a matter of virtue to understand life stages as we pass through them. Time just gives us that. And I don’t think we get to pout about some of us seeing more of the vista than others. Do we?

In our thirties and forties, is this wisdom, or is it simply perspective?